This years Record Store Day takes place on June 20 and the full list of releases was announced tonight at the launch event in London.

Once again we have another great lineup of special releases including Moonchild’s The Truth / Run Away Remixes on 7″ red hot/blue splatter vinyl, Prince Fatty putting his unique stamp on Kraftwerk’s The Model, Durutti Column’s Idiot Savants is released for the first time on vinyl, Doctor Who’s The Massacre is presented on double LP in striking ‘Parisian Blaze’ splatter, plus lots more.

“I’m really pleased to say that our RSD releases this year reflect both the diversity of our labels and the different genres which we work with. It’s always exciting to see the final line-up and to start working to identify which titles will appeal to which shops. After more than a decade, there is no sign of inspiration drying up and I don’t think our customers will be disappointed.”
Pat Howe, Head of Sales 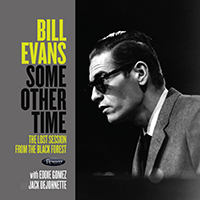 Bill Evans - Some Other Time 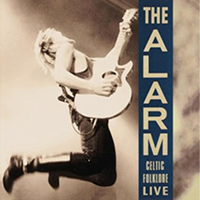 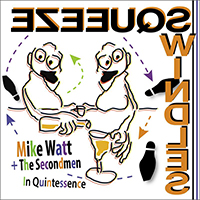 Mike Watt + The Secondmen - In Quintessence 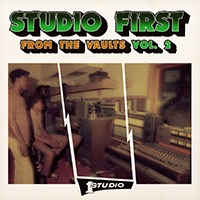 Studio One From The Vaults 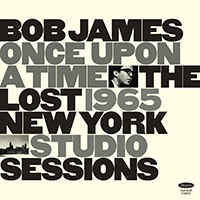 Bob James - Once Upon A Time The Lost 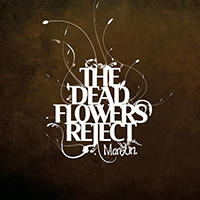 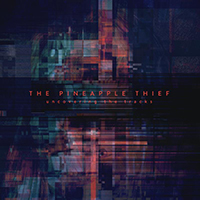 The Pineapple Thief - Uncovering The Tracks 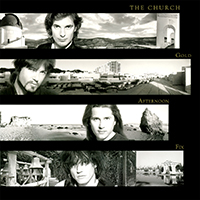 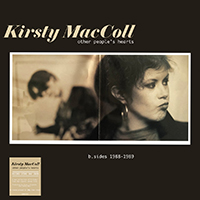 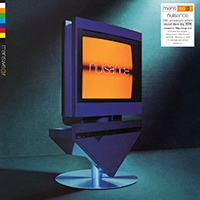 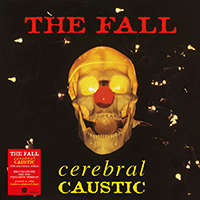 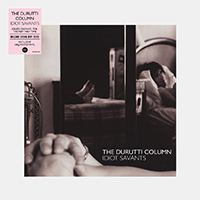 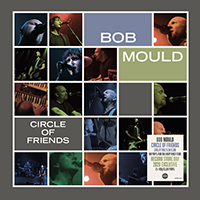 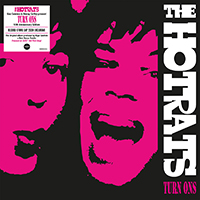 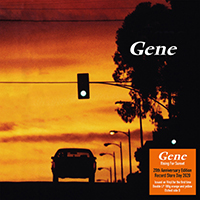 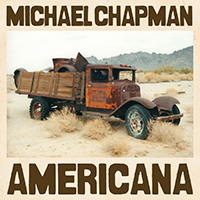 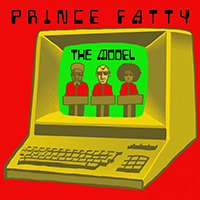 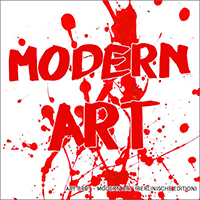 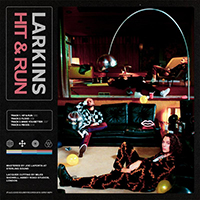 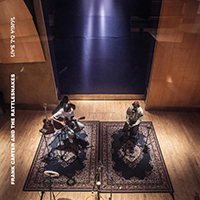 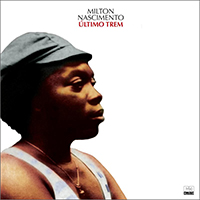 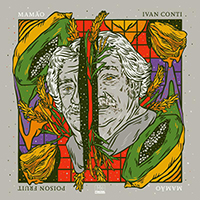 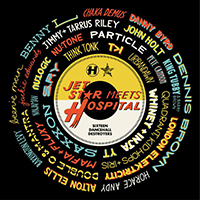 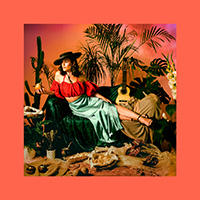 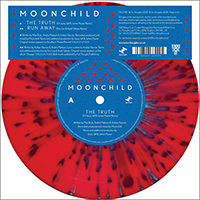 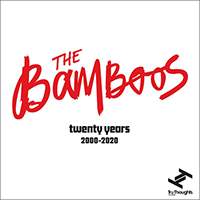 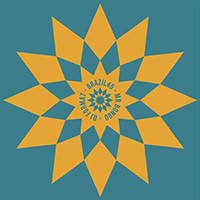 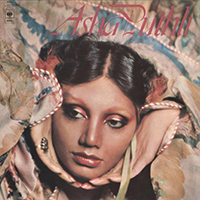