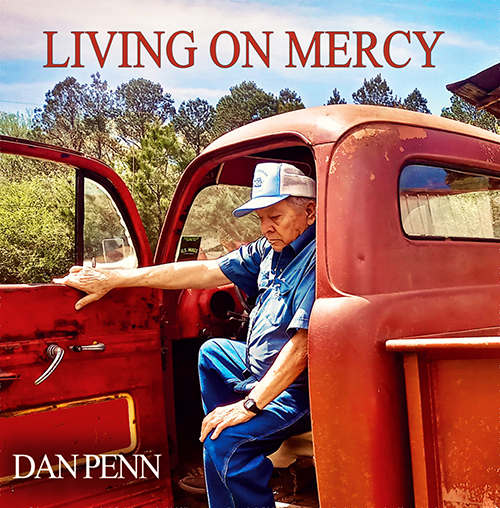 Dan Penn, writer of such classic hits as “Do Right Woman,” “Dark End of The Street,” and “I’m Your Puppet,” among them, shines on new album “Living On Mercy”, his first release of new original material since “Nobody’s Fool” in 1973 and his first full production studio album since 1995’s “Do Right Man.”

Recorded in Nashville and Muscle Shoals alongside their finest musicians, Penn, the pioneer of Country Soul, turns in a performance as timeless as the genre itself.