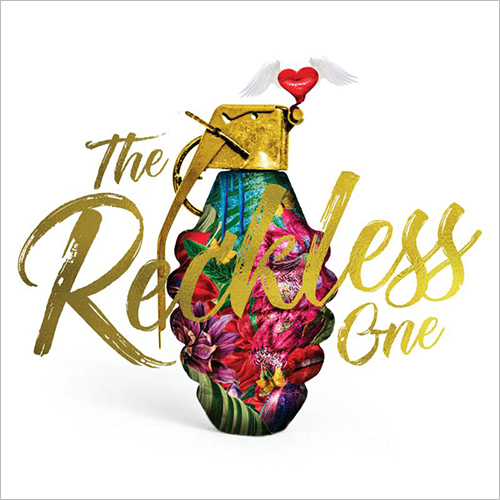 With the worldwide pandemic wrecking utter havoc upon the careers of many musicians, Samantha Martin & Delta Sugar elected to use their time off the road to record, their latest tour-de-force, the astonishingly powerful, funky and deeply soulful The Reckless One.

This is the follow up record to Samantha Martin & Delta Sugar’s Juno nominated 2018 release Run To Me. Eleven of the album’s twelve songs were either co-written or solely composed by the multi-faceted artist. The one non-original, a funk infused cover of Bob Dylan’s “Meet Me in the Morning,” fuses Dylan’s lyric in a cataclysmic clash with the sensibilities of the Meters and the hurricane force of Howlin’ Wolf and Tina Turner at their rawest. It simply has to be heard to be believed.

The album’s twelve tracks cover a lot of ground, including 12/8 gospel infused soul ballads such as “I’ve Got a Feeling” and “Better to Have Never,” funk inflected tracks like “Love is All Around,” s stomping four-on-the-floor dance numbers epitomized by “Don’t Have To Be” and the Wall of Sound influenced “Sacrifice.” Over the course of the album the discerning listener will detect a panoply of influences ranging from Mavis Staples, Sharon Jones and Otis Redding to Booker T. and the MG’s, The Rolling Stones and the Memphis Horns. One track, “All That I Am,” is even slightly reminiscent of early 70s Emotions.