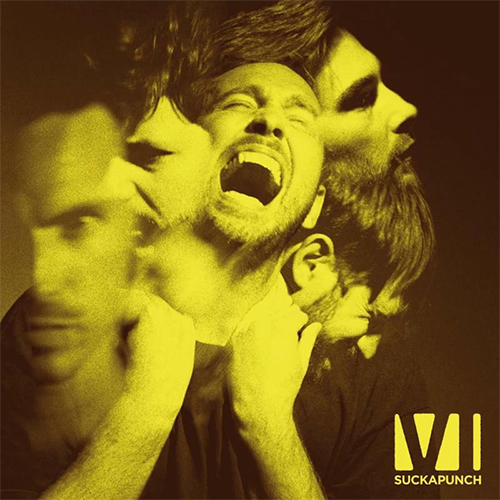 Congratulations to You Me At Six whose latest album, SUCKAPUNCH, has entered the UK Album charts at number one with an 85% physical share. This is the bands second number one album having previously reached the top spot with 2014’s Cavalier Youth.

Recorded over five weeks at Karma Sound studio in Bang Saray, and continuing their creative relationship with producer Dan Austin (Biffy Clyro, Massive Attack, Pixies), ‘SUCKAPUNCH’ is the sound of a band embracing change. You Me At Six have crafted their most experimental, personal and progressive record to date.

Check out the Making of SUCKAPUNCH mini-documentary, recorded for Amazon Music back in 2019 below.