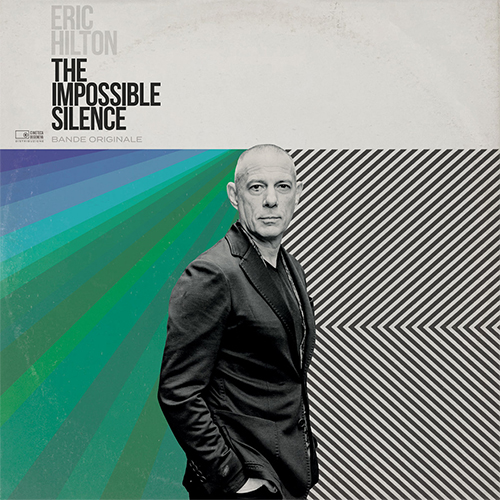 From Thievery Corporation co-founder Eric Hilton comes “The Impossible Silence”, a Director’s cut of elegant electronica inspired by vintage film soundtracks of the 1960’s and 70’s. Crafted at Hilton’s Winter Palace Studio, “The Impossible Silence” unspools across 13 atmospheric cuts, a soundtrack to a film that exists in the mind of the composer, and anyone who listens.

Making a “filmic” record can have its perils; often these efforts can veer towards kitsch or parody. But Hilton’s uncanny ability to musically shapeshift, ably honed over 25 years of genre-hopping recordings with Thievery Corporation, serves him well on “The Impossible Silence.”

Like a movie, the record flows through a variety of situational moods, at times melancholic, idyllic, while some tracks are slightly foreboding and others just plain groovy. This was intentional. “Not being bound by a real movie, or working for a director, I can control the ebb and flow of the mood throughout,” says Hilton. “I didn’t want to break the spell, I want the listener to be entranced.”