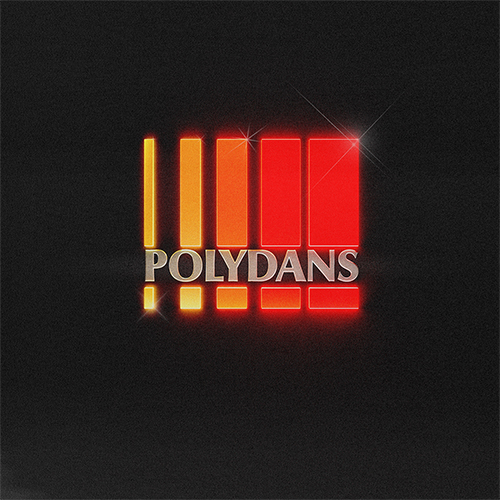 The highly anticipated third studio album from the global touring artist and in-demand producer, Roosevelt, is a reconnection to his musical roots: this is a record dominated by warm lights, laid back choruses, Balearic sunsets, subtle hues, and an analogue aesthetic. Featuring the machine love of Sign, space disco opus Echoes and low-slung disco Feels Right, it’s a tour de force of Marius Lauber’s incredible musicality – indeed he wrote, recorded, produced and mixed the whole album himself. After a year of DJing and remixing Rhye, Charlotte Gainsbourg, CHVRCHES and Glass Animals, he takes his full live band back on tour with EU and US dates announced for early 2021.