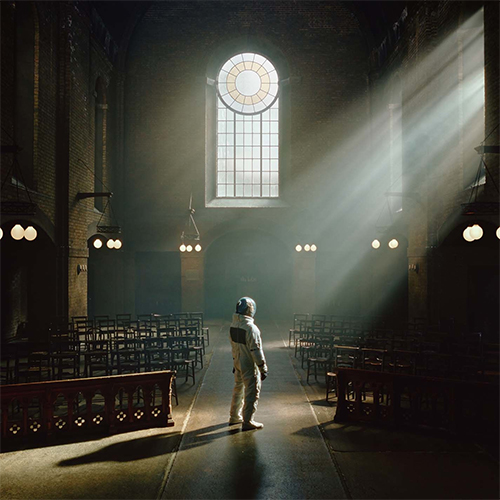 Huge congratulations to post-metalcore quintet Architects and the team at Epitaph who have entered the UK Album Chart at no. 1 with the band’s ninth studio album, For Those That Wish To Exist.

Talking to the Official Charts Company about the news, singer Sam Carter said “I cannot begin to tell you how much this means to us. Thank you to every single person who bought this record. We love you so much and we could not have done this without you. To have an album that connects this much, with what we’re talking about — trying and pushing for a better world — it’s unbelievable. As ever, everything we do is for Tom Searle, our brother.”

The new album is the bands sixth no. 1 on the Rock & Metal Album chart, and is also this week’s best-selling vinyl album and top seller in independent record shops. Their previous highest chart entry was for the album, All Our Gods Have Abandoned Us, which reached no. 15 back in 2016.