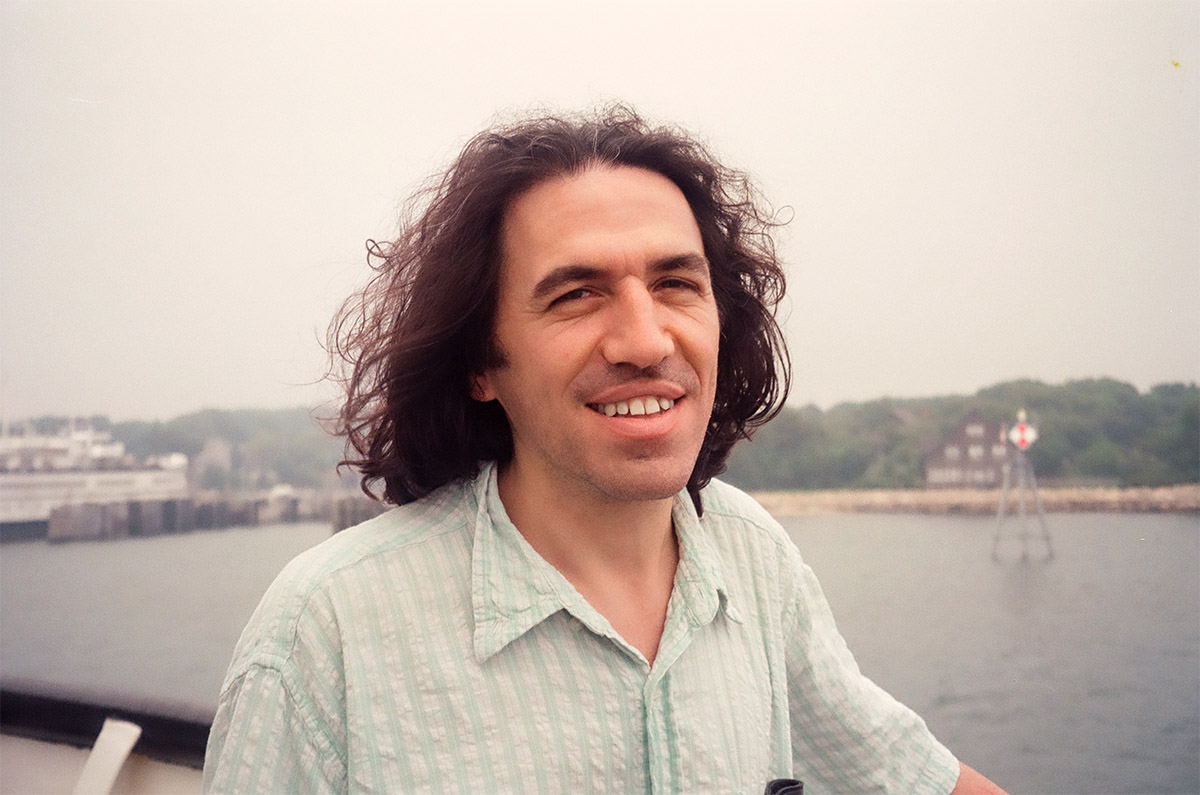 LONDON: True North Records announces a June 25th release date for A Sweet Relief Tribute to Joey Spampinato, which features a lengthy list of friends and fans of the NRBQ founding member/bassist saluting him with 14 versions of their own previously unreleased takes of Spampinato-penned songs.

A Sweet Relief Tribute to Joey Spampinato is an inspired album recorded by an astounding group of musicians who are all generously donating their proceeds from these recordings to the Sweet Relief Musicians Fund to support Joey with his current health issues. The Sweet Relief Musicians Fund provides financial assistance to all types of career musicians and music industry workers who are struggling to make ends meet while facing illness, disability or age-related problems.

Joey Spampinato, a singer, songwriter and bassist, was co-founder of the legendary NRBQ, a rock quartet whose genre-defying music continues to inspire generations of music fans and fellow musicians. Many of those musicians answered the call from Joey’s wife Kami Lyle and producer Sheldon Gomberg when they contacted them about recording one of Joey’s songs for an album to help raise funds for Joey when it was revealed he was battling cancer.

“That life is hard is true, and yet we’re graced with gifts that make it easier. One of those gifts is Joey Spampinato,” writes Michael Simmons in his album liner notes.

“The singer, songwriter and bassist was co-founder of NRBQ, a rock quartet who released their first album in 1969 and whose early line-ups lasted 40 years. It wasn’t unusual for them to perform an unyieldingly ear-wormy pop-rocker that integrated an atonal skronky horn section. They added elements of everything from bossa nova to zydeco. Each Q member was a master of their realm, but Joey was my favorite.

“‘If Paul McCartney was from the Bronx, he’d be Joey Spampinato,’ proclaims The Simpsons writer/producer Mike Scully, one of many of the Q’s rabid fans who attained massive success in myriad professions. Keith Richards hired musicians’ musician Joey to play bass behind Chuck Berry in the all-star tribute, Hail! Hail! Rock ‘n’ Roll, due to his ability to make a bass guitar swing like an upright. And while Spampinato was playing a residency with Eric Clapton in London, McCartney (the one from Liverpool) invited Joey to his studio to jam for an afternoon.

“Spampinato also shares with McCartney a rich voice that alternates between a rocker’s energy and a balladeer’s gentle open-heart. But the reason we’re here today is to celebrate his songs, perfect gems that are examples of his mastery of the art and craft of melody, coupled with lyrics that extol the unsurpassed power of love. There’s inherent empathy in Spampinato songs – a quality that’s been tragically diminishing in this troubled world.

“Spampinato grew up in an Italian-American home filled with music. Joey’s first instrument at 10 was alto saxophone. ‘I had a great teacher,’ he chuckles. ‘Mr. Fleishaker.’ The kindly mentor led the kid through practice every afternoon for years, culminating in a concert at Carnegie Hall at age 13. Another crucial influence is composer Richard Rodgers – a god of pre-rock melody. Passion for the Everly Brothers was followed by the same for the Beatles. ‘I instantly identified with them because of their similarity to the Everlys.’

“In recent years Joey and brother Johnny have played as the Spampinato Brothers, but work was halted when Joey became seriously ill. Producer of this set, Sheldon Gomberg, knew Joey and wife, musician Kami Lyle, and hooked them up with Sweet Relief, the organization that provides aid to ailing musicians. He’s now recuperating nicely and feeling pretty damn good.

“Joey Spampinato has a gift – he knows how to bring joy by combining the perfect chord change with perfect turn of phrase. His music delivers the message that kindness brings its own sweet relief. The wonderful and eclectic musicians on this collection have gathered to return this singular gift.”

And we’ll leave the final word on this project to the recipient of all these good musical vibes, Joey Spampinato: “I want to say, I’m humbled by the fact that all these great musicians here wanted to be a part of this. As a person who is easily embarrassed by presents, or even a compliment, this is, in a word, overwhelming. Some of the people here are dear personal friends, people I’ve had the great pleasure of writing, recording, or playing gigs with over the years. Others are newer artists on the scene, people I’ve also admired, and am happy to now discover that they like what I do, too! Here’s to all of you, and thank you for coming to my party!” 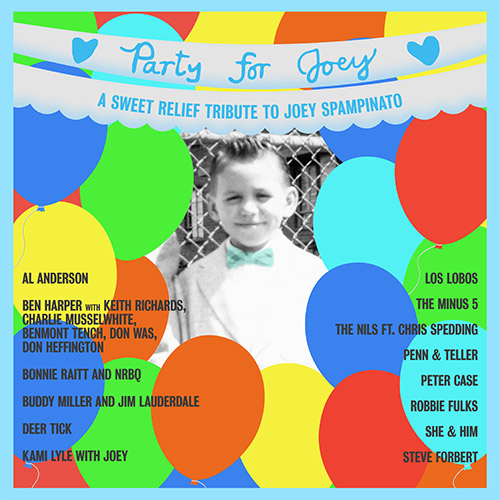