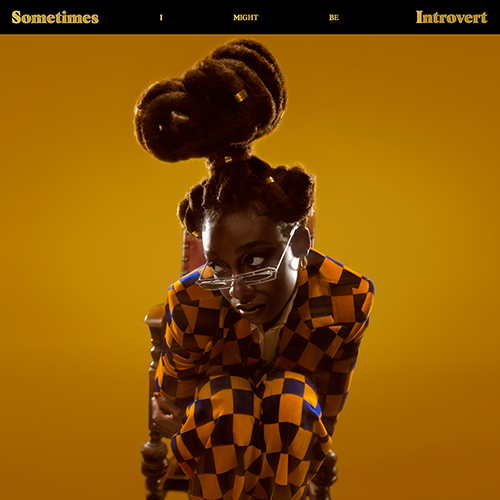 Over the course of her lush, expansive, defiantly sprawling new album, “Sometimes I Might Be Introvert”, released on Age 101, the Ivor Novello award-winning, Mercury nominated Little Simz delivers an undeniable modern classic, effortlessly condensing any number of disparate styles and genres into music which thrillingly broaches the gap between urgent modern treatise and hip hop. A bold, quantum leap forward from the critically beloved “Grey Area”, this is hardly music aiming simply for the pop charts; rather, it is turbo charged with the kind of fury and potency, confusion and anxiety that make up the modern experience of being Black, British and female at this particular point in time. This is no mere philosophical exercise, however – the result is her most ambitious and soaring body of work to date, one which operates at the very heights of what rap can be.