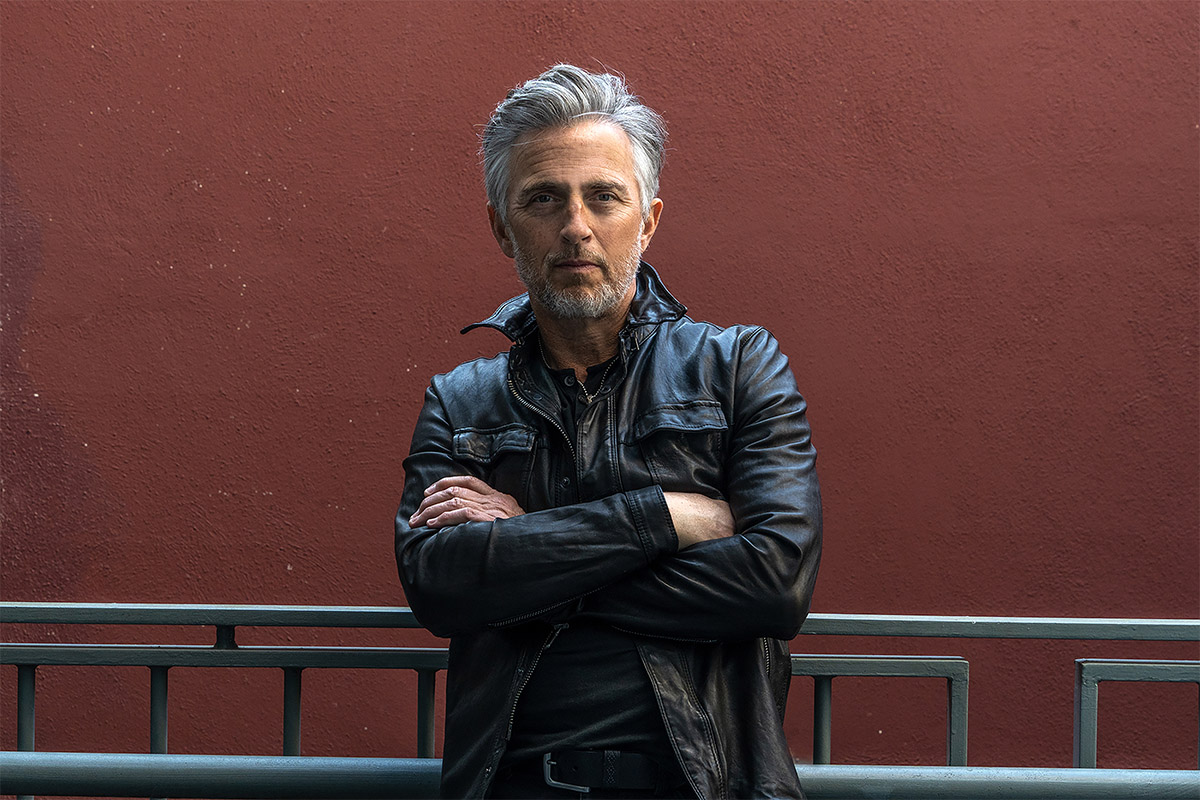 Watch “Down On The Bottom” video / pre-order HERE

LONDON: From the rolling prairies of Saskatchewan to the Open Road of a storied career, multi-award-winning, chart-topping, and multi-platinum-selling guitarist Colin James releases his 20th studio album on November 5th via Stony Plain Records.

Open Road is a slight departure from Colin’s last few albums and leans more into the expansive sounds of Americana / blues / roots. While it was made during a time when connecting with others was difficult, Open Road is a record that celebrates personal connections – a deeply satisfying set of original tunes written with long time collaborators like Colin Linden, Craig Northey, and Tom Wilson and reinterpretations of covers by a diverse group of songwriters including Bob Dylan, Albert King, Tony Joe White and Otis Rush.

“We did the first session right after we got off the road on the last tour,” James explains, “which, I think, was my favorite tour I’ve ever been on.” In addition to taking the band coast-to-coast across Canada, the tour found James playing a wide range of venues in the US. “We got a lot of traction there recently, and, after 30 years-or-whatever it’s been of touring, I just felt so happy and grateful to have this band out on the road,” he adds.

Recorded with long-time co-producer, Dave Meszaros, mixed at the iconic Abbey Road Studios in London and showcasing the talents of players culled from James’ live and studio combos over the years, listening to Open Road stem-to-stern is like spending some long-hoped-for quality time with old friends. Accomplishing that wasn’t easy, James explains: “Dave was working in London, England, so our session times were all over the map. It’s phenomenal what technology allows you to do when you have to.  My tendency is to write collaboratively, and there’s no substitute for the energy of everyone getting together in the same room.”

Although that wasn’t always possible, Open Road displays what consummate musicianship, dedication, and the impact that deep, long-time musical connections can accomplish, even in far from ideal circumstances. Fueled by standout performances from drummer, Geoff Hicks, bassists Steve Pelletier and Norm Fisher, B3 wizards Simon Kendall and Jesse O’ Brien, and rhythm guitarist Chris Caddell – Open Road is a celebration of those bonds. Characterized by ghostly organs set against James’ substantial vocal and guitar chops and featuring stellar turns by the likes of Steve Marriner on harmonica, Jesse O’Brien on piano, and saxophonists Jerry Cook and Steve Hilliam, it’s also a record with the kind of depth, breadth and impact only someone as intimately acquainted with the genre can pull off in a way that’s both fresh and familiar as well as fiery and thoughtful.

That’s abundantly clear on the album’s title track, a song co-written by James and Northey that sets the tone for the album’s preoccupation for traveling the highways and byways that are part and parcel of a touring musician’s life. But while the track seems custom-crafted to reflect the road life of traveling musicians, it’s a song anyone can find their own lives and experiences reflected in; all summed up in the lyrics, “every life is an open road.” “It’s definitely got a sense of movement,” James says, “which, I think, is compounded by our lack of ability to travel over the last year and a half.”

For James, Open Road is the third in a trilogy of records, a natural follow up to the 2018 JUNO Award-winning Miles To Go, an album that garnered worldwide attention as it debuted on the Billboard Blues Chart, the iTunes Blues Chart, and added six new Maple Blues Awards to Colin’s running total of 27.

“Those two records, in a way they’re almost straight blues, and through them we found a new audience, especially in America. They also had a fair number of covers; some of them reimagined versions of songs I’ve known since I was 12 or 13 years old. So, on Open Road I wanted to try and stay true to that kind of blues, but also to show some growth.”

Open Road mines the past and present for inspiration in equal measure. It’s also a record that finds James looking forward with determination. After 19 months and change of Covid, everyone feels more than a bit down and done. But while James isn’t immune to that feeling, the variety of blues he presents on Open Road – rather than dwelling on struggle – is meant to lift people’s spirits, encourage them to shake off the shadows, and move forward in a way that’s fiercely hopeful.

That’s a sentiment that’s loud and clear on the album’s opening track, “As the Crow Flies,” a stomping, relentlessly swampy interpretation of the Tony Joe White classic that puts the enforced distance we’ve lived through since mid-2020 into welcome perspective. But far from looking at that distance and bemoaning the loss of connection, Open Road is all about celebrating the commonalities that bring us together even when circumstances – be they a global pandemic or the routine struggles of living – threaten to tear us apart. A thread he teases out further and just as compellingly on his signature take on Otis Rush’s “It Takes Time” and his co-write with Tom Wilson, “Leave This House.”

Following this summer’s first track release, “Down On The Bottom” the Canadian Music Industry Hall of Famer has revealed the release’s latest single in title track “Open Road” — available now

Ultimately, Open Road is a record that will resonate deeply with anyone with a pulse – whether as a balm to soothe the transition back to normal life post-pandemic as the celebration of a tradition that’s as lively and vital today as ever; or as a soundtrack to push yourself forward to meet new challenges.

In delivering 20-plus albums across 30-plus years, a look back over Colin James’ career reveals a timeline rich in highlights, kicking off when he subbed in for a no-show opening act at a Stevie Ray Vaughan concert in his hometown of Regina. He’s been following the path Vaughan set out for him that night when Stevie Ray told him, “I’m opening doors for you – walk through them. His 1988 self-titled debut, featuring two self-penned hits, “Voodoo Thing” and “Five Long Years,” was the fastest-selling album in Canadian history, winning him his first of now-seven JUNOs, and an opening spot on tour with Keith Richards.

And beyond his own recording and touring to massive sold-out crowds, he is a prolific songwriter, with his music recorded by the likes of Maria Muldaur, Lucinda Williams and Johnny Hallyday. He is also credited with launching the swing revival in Canada, thanks to his wildly popular Little Big Band. 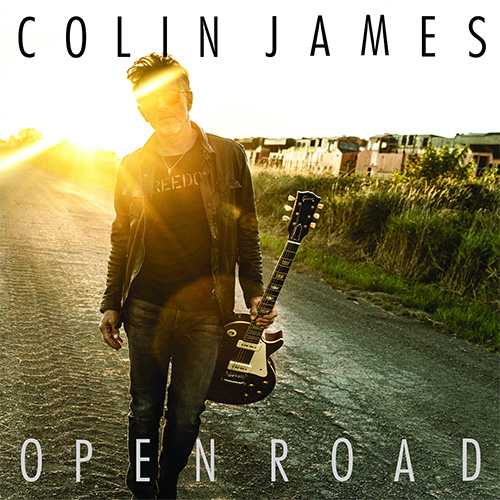 Colin James – Down On The Bottom (Official Music Video)