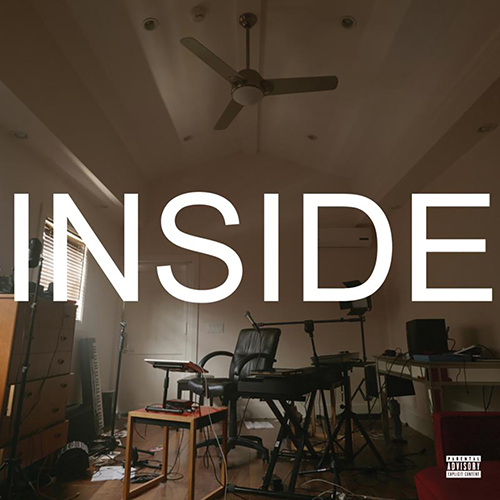 Inside is the critically acclaimed soundtrack to Bo Burnham’s Netflix musical comedy special of the same name. Available on double vinyl LP and single CD, the soundtrack features all the music from INSIDE, including “All Eyes On Me”, “Welcome To The Internet” and “Bezos I”. Shot and performed by Bo Burnham, alone, over the course of a very unusual year, the show was nominated for 6 Emmys including best variety series, writing, directing, song, musical direction, and editing.

Bo Burnham’s Inside was recorded in his home during the COVID-19 pandemic without the presence of a crew or audience. Apart from songs, it also features sketches about his day-to-day life indoors, he opens about his deteriorating mental health and explores themes of performativity and his relationship to his audience. Inside received critical acclaim and the IMDb rating of the TV special is 8.9 out of 10.

Is the CD Revival an Actual Thing?